Tasks from Google Task is not syncing to Reclaim

There are limitations with Google's API that may cause issues when trying to sync Google Tasks with Reclaim.

Written by Sky Lau
Updated over a week ago

Be sure to figure out which Google Task account is integration with Reclaim by searching your task lists for the 🗓Reclaim task list. 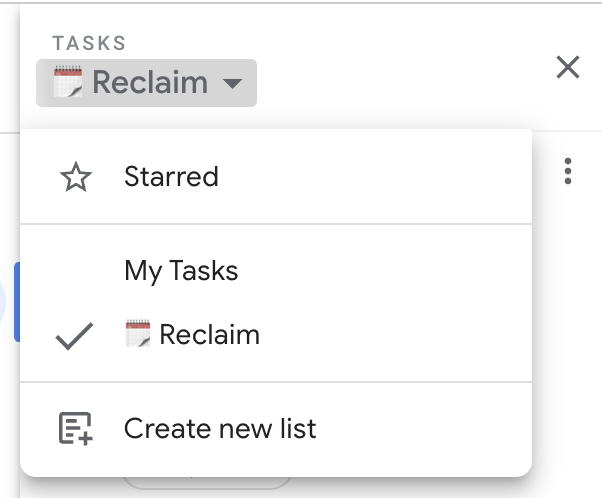 It is a known gap in Google's API that prevent Reclaim from seeing (via the API) certain tasks, even when they are in the correct task list. Tasks that cannot be synced are: 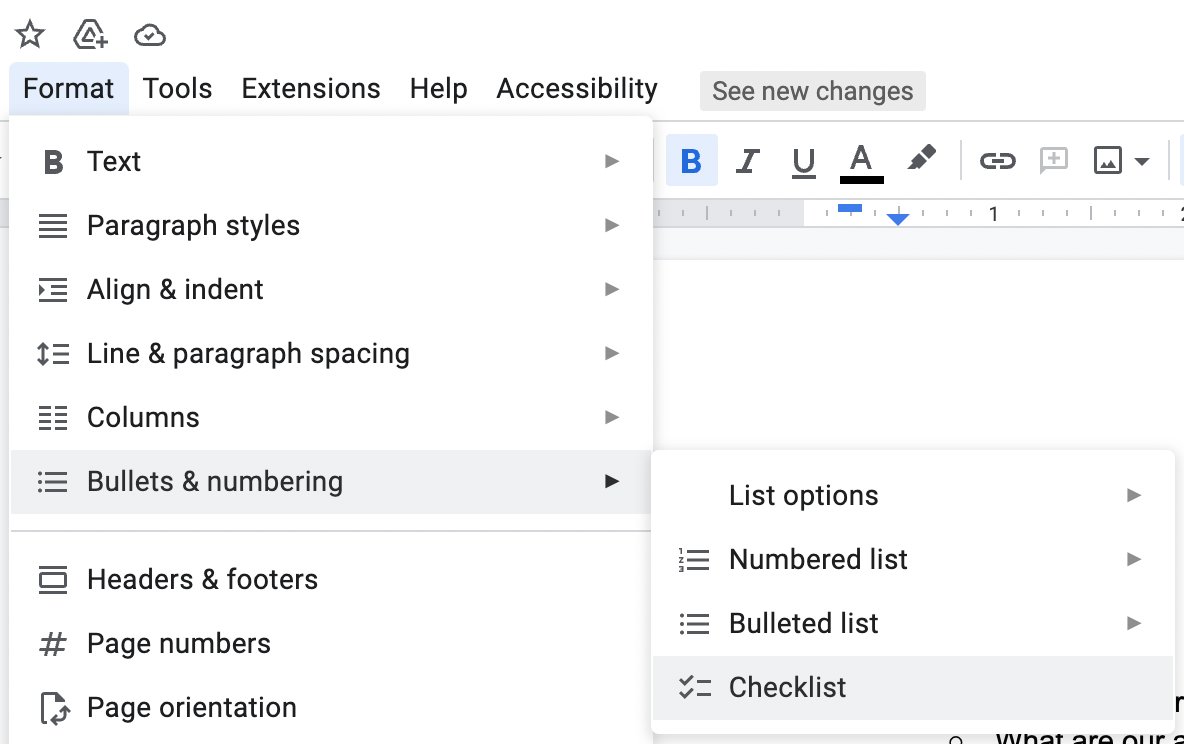 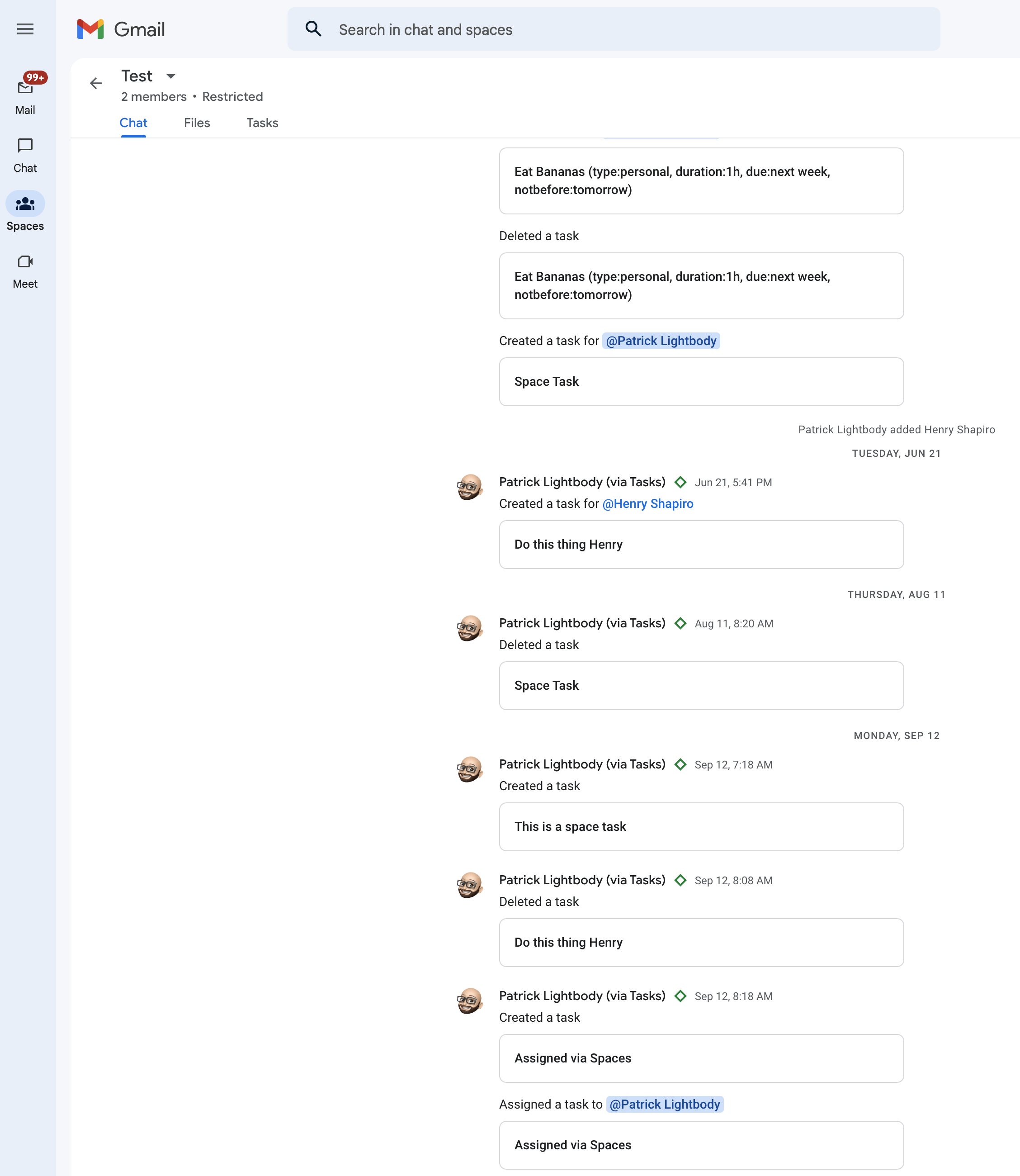